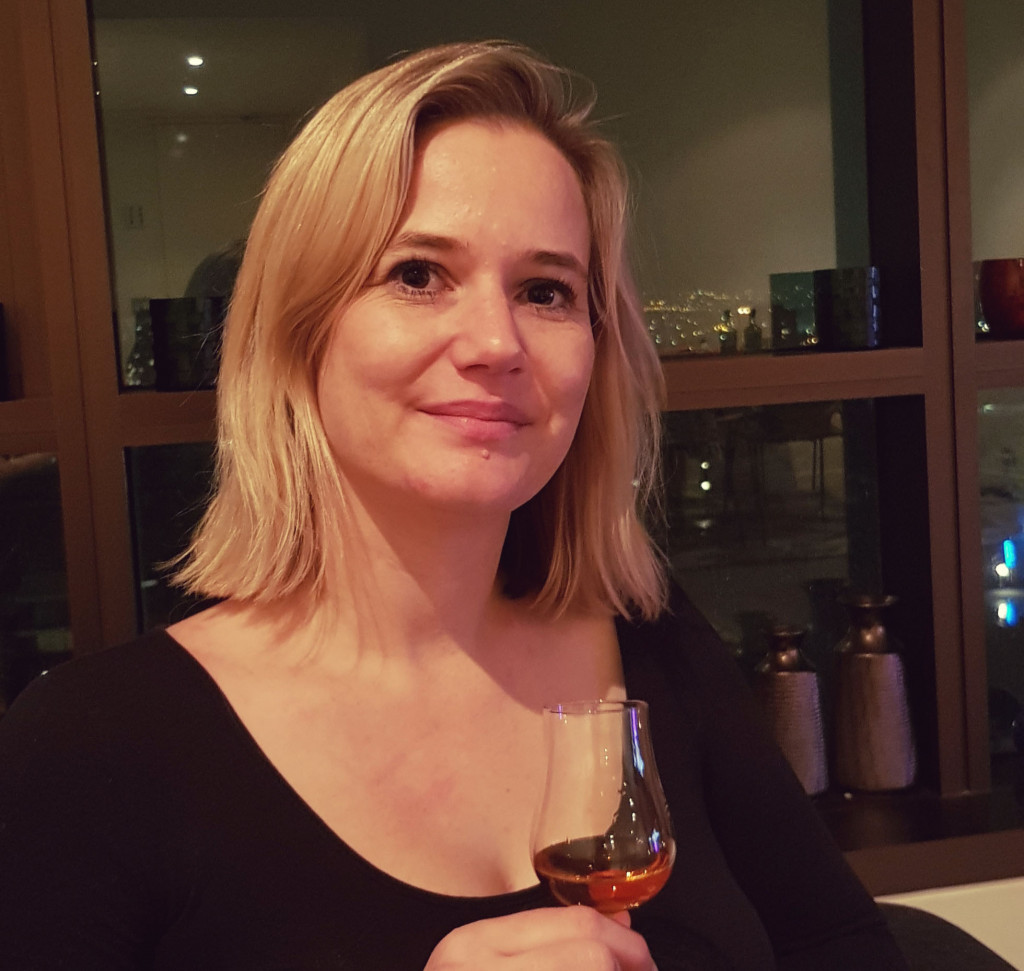 We’ve met our new members, we’ve met titans of industry, we’ve met a diverse range of members across the country. In the latest Meet a Member segment I found time to sit down with an old friend and member since 2015, Melissa, who took me through her whisky journey…

“You can’t drink any old whisky for breakfast”

Matt: Where and when did you first discover whisky?
Melissa: In a very picturesque way, strolling through Salamanca Markets in Hobart on a beautifully sunny winters day! This was back when Nant was new to the Whisky scene and used to sell their whisky at a stall at the markets, even before they had the whisky bar nearby. It was so cold I was willing to try anything to warm up and agreed to try a sample of their sherry cask, or port cask, I can’t remember! It was delicious and I ended up buying a small bottle which barely lasted the flight home. I then moved onto to buying a larger bottles from Nant, Sullivan’s Cove and McHenry Distillery! For a while I stuck to Australian whiskies, but my eyes were opened to Scottish Whisky when in Kuala Lumpur for a conference I was working on my laptop in the bar (it had the better wifi connection!) a bartender suggested that Glemorangie Nector d’Or would help productivity! Sipping my dram, looking out over the Petronas Towers I realised I was he was right, and in that instant became rather taken with Whisky of all types.
Matt: What has been the most fascinating and/or ‘eye-opening’ moment of single cask dramming that you can recall? Any particular Society drams you’ve had that really was an ‘ah ha’ moment?
Melissa: I continue to be fascinated and amazed by single cask whisky and frequently have eye-opening moments! Just when I get to the point of thinking, “meh, this distillery isn’t really for me and I should stop buying them“, a bartender or my husband (the at home bartender!) will suggest that I should try – an independent bottling or a different finish. Which suddenly makes me fall in love with that distillery again. Bunnahabhain is the most recent, I wasn’t a big fan of the ones that I had tried but then my husband had an independent 27 year old, I couldn’t miss out on trying a new dram. My eyes were opened to how great it could be.
As to Society Drams, they continue to be a source of much fun and whisky exploration! There have been a few ‘ah ha’ moments – when I first joined the Society. Cask 33.133 ‘Whipped with Happiness’ made me see Ardbeg in a new light. I’m not much of a peat fan, but it was so delicious, savoury, sweet and well balanced. 53.237 ‘Catch you later’: I love a savoury whisky and this really set the benchmark high for subsequent drams. It also highlighted for me what was meant by a whisky being ‘oily’, I finally saw what the reviews were saying! 29.190 ‘Divine Dark Temptation’ cask strength Laphroaig that was drinkable neat was a revelation! and finally the most recent ‘ah-ha’ for me, came at Dramfest in New Zealand this year, when I tried 54.55 ‘Autumn rays through a Pine Forest’ this was an outstanding Aberlour, I never had an Aberlour like it. So for the last few months I have been seeking out independent bottlings of Aberlour in refill bourbon casks. It was all kind of wonderous flavours – citrus, pine needles, wood, wine gums and all so incredibly balanced. Come back in two years, no doubt there will be more!
Matt: How do you approach flavour when tasting drams? Does mood or time of day play into it much?
Melissa: Absolutely! You can’t drink any old whisky for breakfast. I’m always in the mood for whisky, and mostly I will be after something fruity, floral or savoury. I save the sherry bombs and peat for cold rainy nights! Having said that, I love trying anything new and hearing recommendations. Its so interesting seeing how my palate varies to others, and I can never turn down a good suggestion. I will try anything once!

Its so interesting seeing how my palate varies to others, and I can never turn down a good suggestion. I will try anything once!

Matt: If you were to introduce someone into cask strength whisky, how would you do it?
Melissa: Do I have to? – I don’t really want to share my cask strength whisky?! You have to choose your dram wisely, as not all cask strengths are created equal. Some you are so well balanced that you wouldn’t know they were cask strength. My simple method would be go with a boilermaker (make sure you test a few before to ensure the right combination!). I like to build up to sherry casks, so I would start with something in a bourbon cask, a Ben Nevis or Linkwood, along with a good New England IPA! If they don’t like the whisky they will like the beer!
Matt Bailey2018-06-27T10:40:38+10:00