Home/Thoughts and Musings/Drink the whisky, not the kool-aid
Previous Next

At the genesis of the Society, Pip Hills met with Russell Sharp at the Horseshoe Bar in Glasgow, a place that is still operational and a roaring good time from firsthand experience. The then-head chemist at Chivas Bros said to our founder that while he supported the idea of an independent bottling syndicate, it would be thwarted by the fact that distilleries would never allow their names (which were also registered trademarks) to be used on another company’s bottles. The rest is history, but the iconic Society Code system was born.

It was probably less seminal in 1983 when cask strength single malt was an infinitesimally small category, but the welcome side effect of this move was a pure innovation, the concept of blind tasting by the bottle. The Society Code was just a title for the release, an anonymising tool to draw attention to what was important, i.e. the taste. For Society members, the focus became about the liquid, not the brand, and on the early bottle labels even the cask type was not provided. Whisky was poured, shared and enjoyed regardless of where it originated. Fast forward to present day, where we are not all so innocent, and a new variable emerged to change the game: The rise of the cult distillery.

Let me make it clear at the outset, there is nothing wrong with a distillery achieving cult status within the whisky community. Most of the time, the cult following stems from a genuine quality that the distillery possesses, or at least possessed at one point in time. Good whisky is good whisky, end of story.

But it is easy to get swept away with the groupthink that can surround certain distilleries, and in doing so miss the absolute gems that get overlooked purely because they don’t have the pedigree of other whiskies being released at the same time. This is particularly true of new players entering the single malt scene, who are faced with a very different opening field to those in 1983. It is worth taking a brief pause to examine why some distilleries have obtained this cult following and others have not, and in most cases it comes down to the most basic of economic principles.

First, there is the first mover advantage. If you are reading this article then you are no doubt a single malt whisky enthusiast, but it is easy to forget that single malt has a very tumultuous past and even now accounts for a very small percentage of the whisky, let alone global spirits, industry. Those distilleries that were releasing single malt earlier, Distillery 2 as but one such producer, have had more time to enter people’s consciousness and establish themselves as iconic brand identities somewhat synonymous with single malt. If a distillery has done nothing but produced spirit for blended whisky since they were built, it is unlikely they will be a household name. 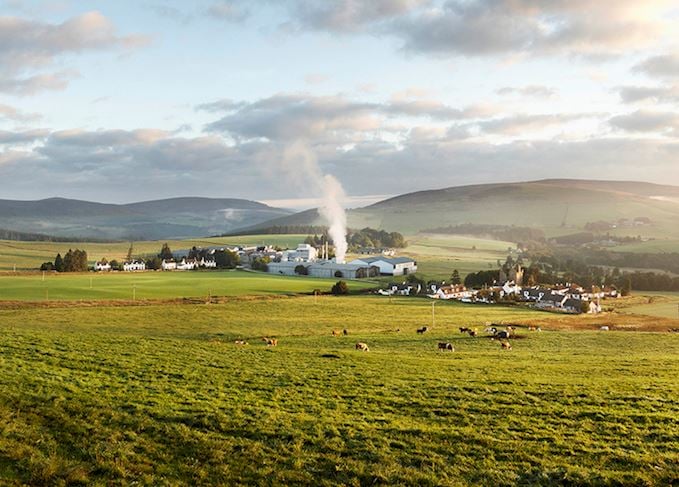 Second, as Winston Churchill once said (he didn’t really), “marketing, marketing, it’s all about marketing”. The story that a distillery is able to tell is key to their success.  All those who want to be popular will make a fuss about the cleanliness of their water, purity of their surroundings, quality of their barley and provenance of their casks. If you already have a foothold in the market, it is easier to get this message to your audience and grow it. However, if your story is very good and well told, you don’t need the lineage to become cult, with Distillery 129 as a good example. Give the people what they want, you’ve got to please the fans, and nine times out of ten that can be done just by concentrating on putting excellent whisky in each bottle.

Third, something that was entirely unheard of in 1983 are the concepts of brand ambassadors and visitors’ experience. The well-established single malt producers, and then eventually the corporate entities behind those lesser known distilleries as well, began engaging disciples to spread the good word and generate the fervor. With this came special festival celebrations such as for Distillery 33, formalised fan clubs by the likes of Distillery 29 and Distillery 121, and global brand ambassador networks by the good folk at Distillery 15 and Distillery 40. These huge value-adds to the drinking experience help engage and retain the vast followings of these distilleries. Although Pip would likely correct me on this application, they have a pronounced effect on the zeitgeist and this view of whisky shapes whisky’s place in our communities. 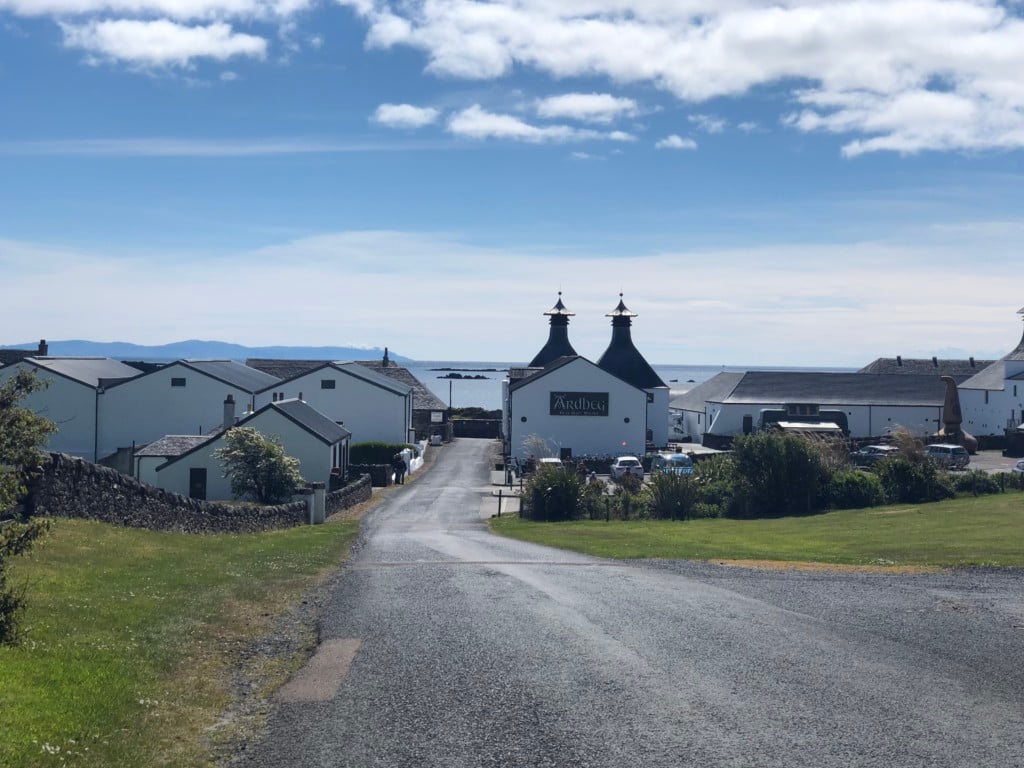 Those entering the whisky world today often believe that they have missed a golden era of available and affordable malts or have arrived too late to see the development of the market. This is true in some senses, but the last five to ten years has been about the growing cult of distillery personality and we are all living it together. Rising to new levels of prestige are whiskies such as Distillery 3, Distillery 4 and Distillery 44. Within the Society in particular, expressions from Distillery 10, Distillery 37 and Distillery 76 attract increasing attention. It wasn’t so long ago that seeing too many of these releases in an Outturn was cause for complaint, and you couldn’t give away whisky from Distillery 116, Distillery 119 and Distillery 132. All this has changed in very recent memory.

I have to reiterate, cult distilleries and particularly the releases from those distilleries bottled by the Society are predominantly excellent whiskies and I do not intend to besmirch the liquid merely because of its popularity. The moral of the story is simply to be aware of the phenomenon and expand your horizons beyond it. Be guided by the light, not blinded by it.

With that in mind, here is my list of top tips to consider when looking at buying a bottle from a cult distillery rather than an alternative bottling:

Remembering that it is all subjective and there are no right answers, here are my “ones to watch” when bottled by the Society that you may have overlooked. Often blinded by the alluring peat of Islay or Distillery 42, one excellent spirit you may be missing is Distillery 66 with well-balanced Highland peat. Some members may not know a single distillery is responsible for the bottlings from Distillery 112, Distillery 122 and Distillery 135 as they differ in style and creation enough to warrant unique codes, and are generally very curious drams. A few of the wonderful Speyside gems that are Distillery 64, Distillery 71 and Distillery 85 get passed over in favour of those that have been making single malt longer, but create excellent spirit. Finally, one of my personal favourites, the breadth of flavours in Distillery 35 is nothing short of remarkable and the Society has had access to amazing casks over the years.

So we end we began, echoing the syllogism that good whisky is good whisky.

From that first bottle label that disclosed almost nothing, the change in Society livery has enhanced the disclosure in respect of cask type and distillation dates, but not in relation to the distillery identity. That we did ourselves, or certainly I did, by becoming so familiar with the Society that you can’t help but remember which code signifies which distillery. So my ultimate tip is this: Treasure this period of your journey while you can. Relish in the fact that each Society bottling with a number you don’t know (because it’s not a cult distillery) is a chance to go back to 1983 and pour, share and enjoy that dram regardless of where it originated.

That my friends, is the entire point of whisky.

This article was written in-kind by our Victorian State Manager, Alex Moores, and was originally published in May Outturn 2020. Want to learn more? Become a member of the best whisky club in Australia, and indeed the world today.