A funny thing happened to me on the way to the airport this week: I actually went to the airport! Granted, it was only a trip from Sydney to Melbourne (there and back on the same day!), but — like most of the world — I hadn’t set foot in an airport since 2019. It all felt strangely familiar, and yet still somewhat surreal. Checking in at the terminal, boarding the plane…it was a curious juxtaposition of simultaneously going through well-known motions on autopilot, yet feeling like it was being experienced for the first time.

Like a lot of things in life, there’s a parallel with whisky: Have you ever re-visited a distillery or a particular bottled expression after a long 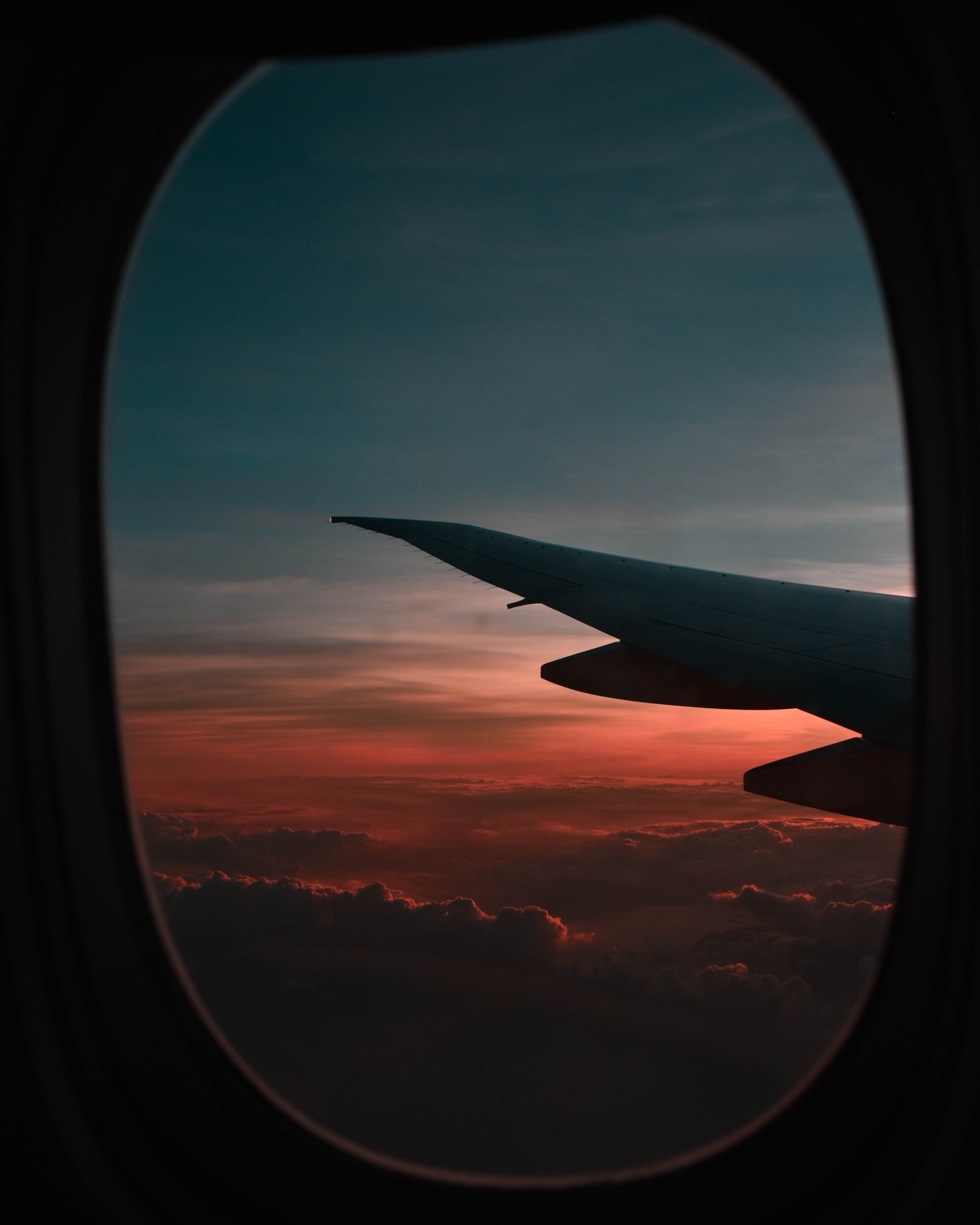 absence? Maybe there was a whisky you enjoyed repeatedly in the early days of your whisky journey, but then left it behind as you ventured out into wider territory. If you re-visit it after a prolonged gap — a gap that has been shaped by other external experiences and influences — the experience can trigger a range of contrasting responses. No matter whether the response is positive or negative, it’s entirely shaped by the familiarity you have (or once had) with the dram.

Returning to a once-familiar whisky after a long absence can be a two-edged sword. Depending on what your palate has experienced in the interim, it’s possible your tastes have changed, and the whisky simply won’t impress you. You’ll wonder what you saw in it in the first place; possibly even questioning your early judgement! A reverse derivative of this is to conclude that it’s the whisky that must have changed, and they simply don’t make it like they used to! Nostalgia can be a tricky emotion to overcome, with its inherent tendency to look back fondly on the past — particularly when it comes to whisky.

An alternative experience is to re-visit the whisky after a prolonged absence and to be surprised at just how much you love it! It’s like catching up with an old, close friend you’ve not seen for years — within minutes, it’s as though no time has passed. Or, alternatively, perhaps your palate and whisky experience/discernment has improved over the intervening years, and you can now detect the subtle nuances and complexities in the spirit that may once have eluded you. It’s also possible that the mere familiarity and sentimental value you ascribe to the dram is buoying your response. But wait: It is also entirely possible — although we rarely acknowledge and credit this — that the producer has improved the whisky from what it was previously. Perhaps the distillation cuts were adjusted at some point, or perhaps the cask and maturation regimen has been tweaked? Perhaps the ABV was raised from 43% to 46% and the spirit is now non-chill-filtered? If you think that the Glen Bagpipe 12yo from 2022 is markedly better than the Glen Bagpipe 12yo release that was available in 2007…it’s because it probably is. 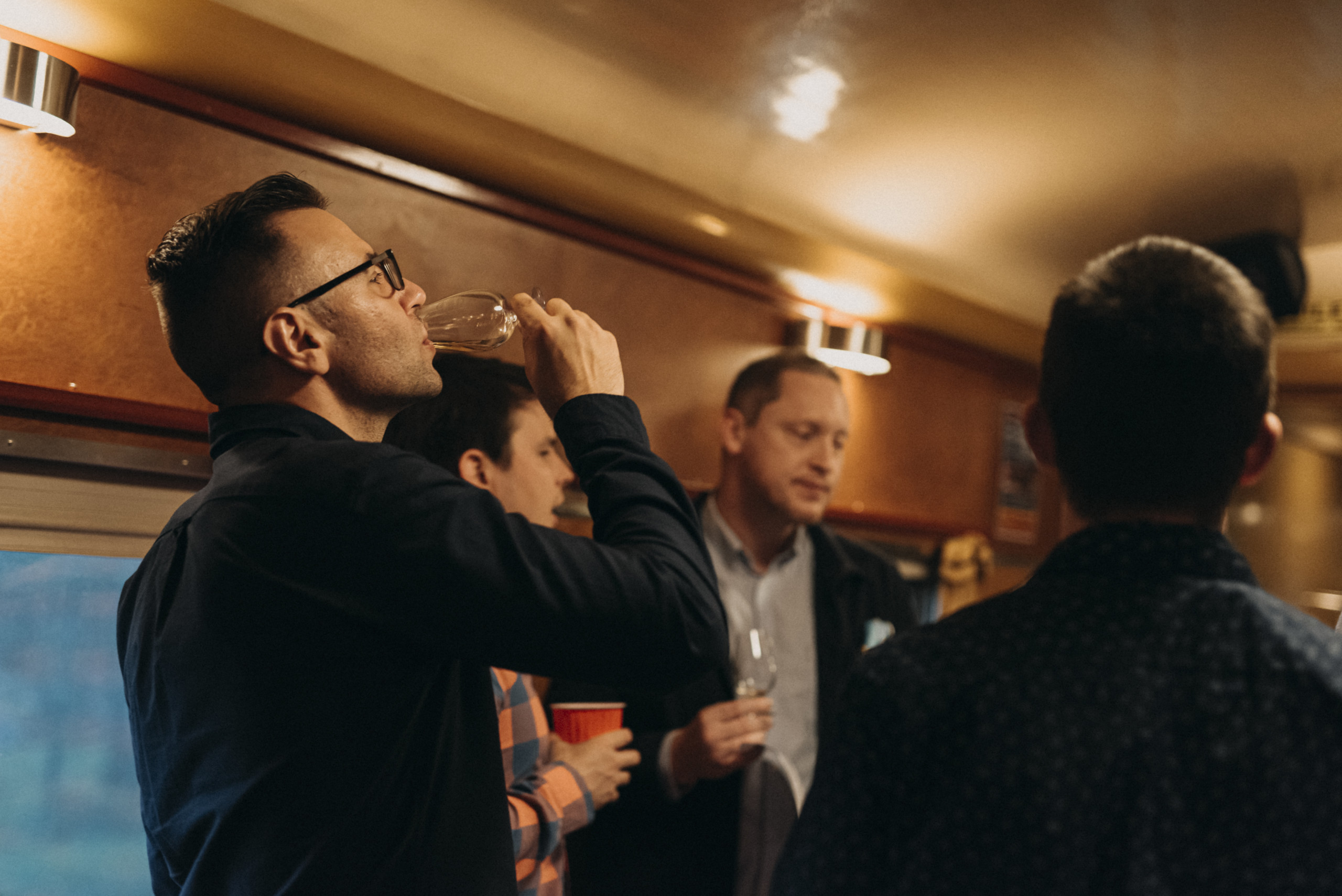 Neither worse nor better, just different

There’s a common lament from long-time whisky drinkers that whisky ain’t as good as it used to be. As broad, sweeping statements go, it’s a hard one to agree with. One of the happy byproducts of the single malt boom is that distilleries are far more in-tune these days with all the levers they can pull to influence the character and flavour of their malt. They have to be: Their single malt has to stand on its own two feet. It can’t rely on other malts and grains to be blended in to smooth out the rough edges or plug the gaps. Thanks to bodies like the Scotch Whisky Research Institute, and an overall more scientific, research-led approach by distillers, the chemistry and science of whisky is far better understood these days.

If there is a whisky you once drank a lot of and have since moved away from — particularly if it was a dram you turned to in the early days of your whisky  journey — I encourage you to buy a fresh bottle of it and see how it compares to your memories of it from before. Just like travelling in a post-COVID world, things are still the same…and yet entirely different.