The Shape Of Water

The Shape Of Water

With the joys of La Nina re-visiting us once more, I’m staring out my window at the moment, observing a non-stop deluge of insanely heavy rain that hasn’t stopped for three days straight. Not surprisingly, it leads one to ponder water.

I remember hosting a whisky tasting event for the Society nearly 15 years ago where we explored water in a bit of detail. As part of the night’s fun, we presented a blind tasting of three different waters and asked all attendees to try and identify which water was which. We had tap water, Mount Franklin Spring Water, and Evian Mineral Water (all still; no sparkling). The results on the night were interesting: Not surprisingly, with two cleaner or “purer” samples for context and comparison, everyone correctly picked the tap water — the presence of chlorine was the giveaway, even though it’s in relatively small concentration in Sydney’s system. Roughly two thirds of the room correctly 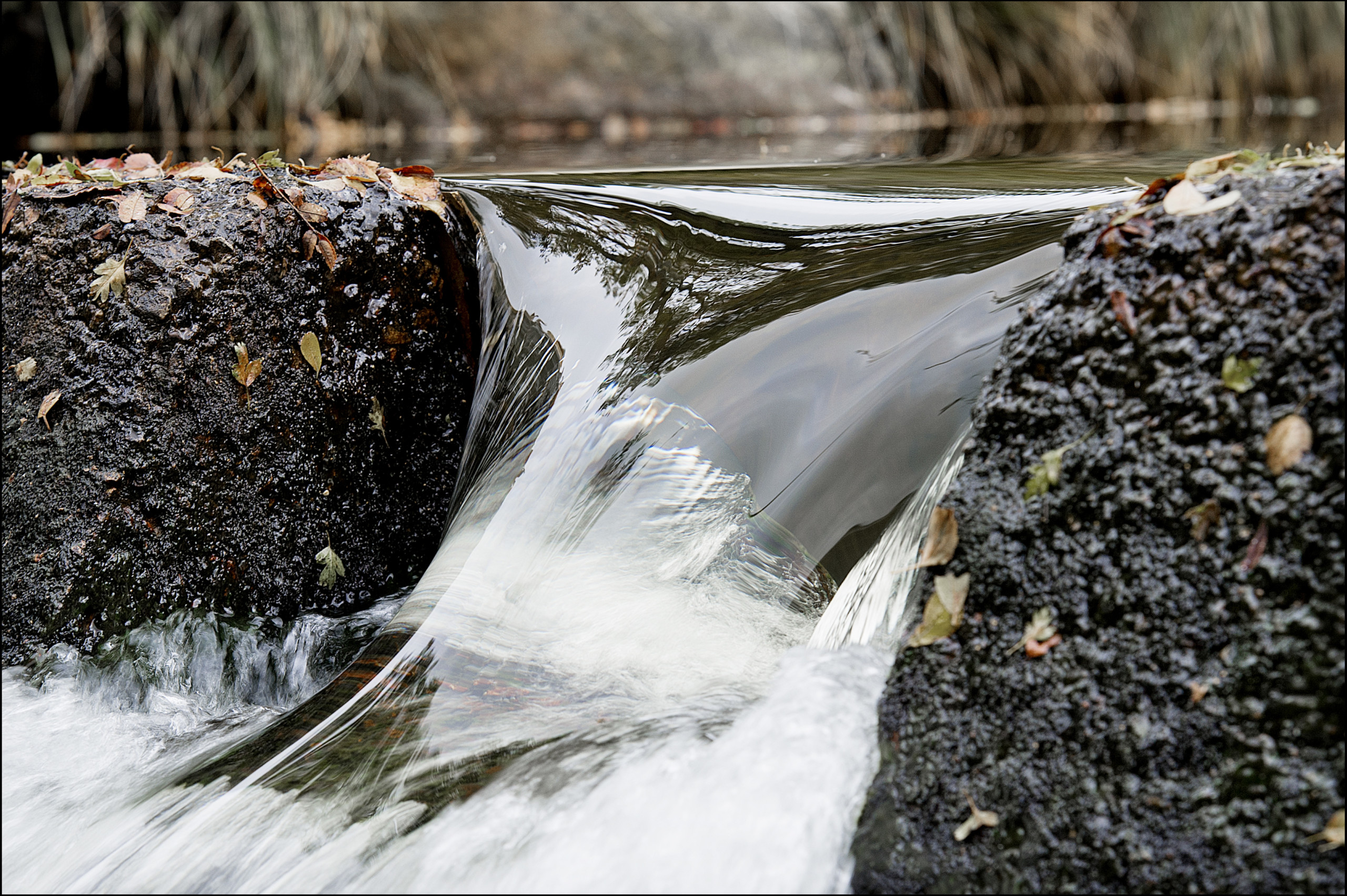 identified the Evian from the Australian mineral water — it had a flavour profile and also a ‘texture‘ that stood out far enough from most folk’s benchmark or “normal”.

The conversation then naturally flowed to the topic of adding water to whisky. If our noses and/or palates can so readily detect the origin of water and identify aspects of its flavour, to what extent does this adulteration impact our perception of a whisky? If we were to take a generic 12yo malt from Speyside, will water-adding consumers in different locations perceive the whisky differently? It stands to reason that, for example, someone in Adelaide adding hard tap water to that dram will have a different experience to someone in, say, the Highlands of Scotland adding soft, spring water.

Like all matters culinary, (and particularly in cooking) if you’re seeking the optimal result, you must strive to use optimal ingredients every time. Watch any cooking show and the chef will emphasise the importance of using the freshest-possible produce and the best quality you can afford. Using a lower quality ingredient in a recipe has the potential to drag the whole experience down.

This is the classic conundrum in the whisky cocktail world: If you’re making a whisky cocktail that has five or six components to it, are you really going to notice if the whisky used in the drink is a $250 18yo single malt from a 1st fill ex-bourbon cask? If you replaced it with a $60 deluxe blend, will there be a discernible difference in the final drink? Purists will answer, “Of course”.

But in a ‘cocktail‘ that involves just two ingredients, namely whisky and water, it follows that the characteristics of the latter will significantly shape the sum of the parts. Adding water to your whisky was once considered de rigueur, although it’s less a part of the narrative these days. Cask-strength whiskies can usually accommodate a drop or two; some will even improve with and benefit from water.  But it stands to reason that you want to be using good H2O. After all — we used some pretty good barley, yeast, and oak to make the rest of the dram!

August Outturn will be available to preview on Friday the 29th of July, midday AEST, with casks going on sale the following Friday, the 5th of August at midday AEST. All issues of Outturn magazine are available to read on our website by both members and non-members. If you are interested in becoming a members of the world’s most colourful whisky club, then jump onto our membership page to learn more about our incredible benefits and membership options.