If moving whisky from one cask to another adds complexity and flavour to the dram, what’s not to love about the practice of finishing, asks Billy Abbott…

Finishing, when we’re talking about whisky, is a fuzzy thing that can be boiled to down to a simple process: transferring whisky from one cask to another for a bit of extra maturation before it’s bottled. It can be for a few months, it can be for years; it can be done only once, or whisky can be switched from cask to cask a few times; it can be from one type of cask to another, or even to a similar sort of cask. Legally there aren’t many rules, but people have many opinions.

The whisky world has many opinions on finished whisky. The one I’ve heard a lot recently is that if a whisky needed to be finished, the original whisky wasn’t any good. This popped up in multiple tastings during last year’s Maltstock in the Netherlands and floated to the surface in the discussion of a Vaults Collection release from The Scotch Malt Whisky Society – a new bottling of rare whisky from an illustrious closed distillery, finished first in Sauternes and then bourbon casks. I get the point: if a whisky was good, why would you finish it? Surely, you’d just bottle it as it was? As ever, I think it’s a bit more complicated than that.

Behind the scenes, finishing of a kind happens all the time. If a cask isn’t helping a whisky, or is imparting off notes, then it’s just good warehouse practice to rerack it into a different cask. But for many whiskies the process goes way beyond that, with casks selected to add very different flavours and push the development in a whole new direction.

If you take a good whisky, move it to a different cask, and it turns out worse than the whisky was before, you’ve failed. I’ve tried a load of whiskies that I reckon have hit that dubious target. However, I’ve tried a good many that have taken an original whisky and added complexity and flavour to the dram, taking it to the next level. Some of those weren’t any good before they went into the finishing cask – they were flat, uninteresting, too spirity, too woody, unbalanced: almost any whisky fault you can think of – but when they came out, they were better. 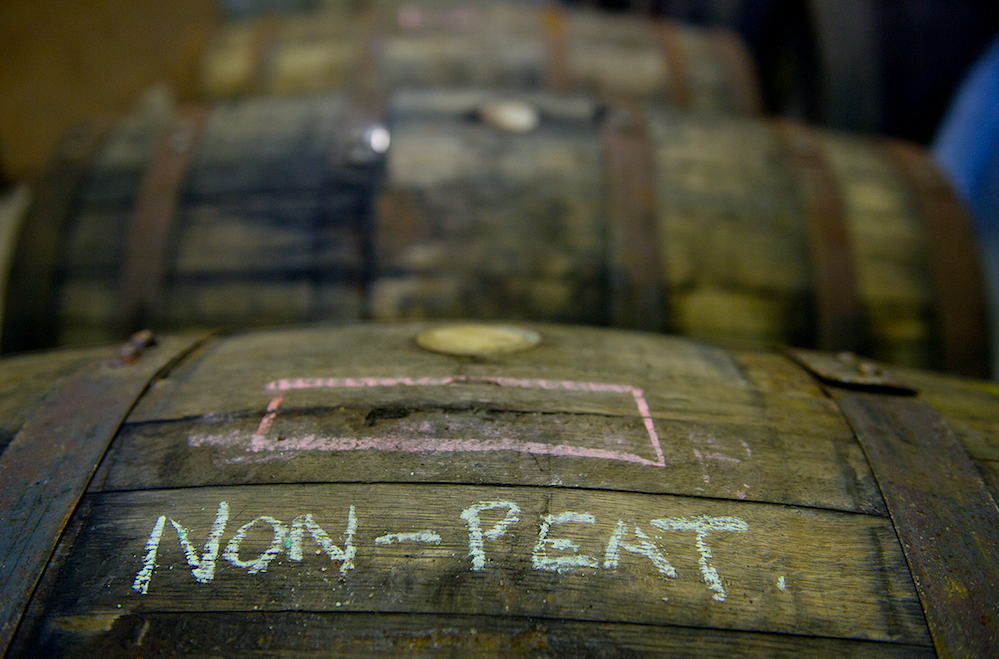 Some see it as cheating, but when it comes to making whisky that tastes good, I’m not adverse to a bit of tweaking. There are many reasons that finished whiskies can and should receive abuse: many of them aren’t well integrated, with flavours fighting in the glass; some are unbalanced, with the finishing cask dominating the dram; some just taste nasty. However, throwing them all under the bus just for the fact that they are finished seems like a step too far.

In the end, one of the problems I have is with the word: finishing. As Bruichladdich have often said, it feels very final and downbeat. They have a euphemism: Additional Cask Enhancement, ‘ACEing’. While it gets, rightfully, laughed at for being ridiculous, it cuts to the heart of what finishing should be: making something better than it was.

Billy Abbott is a writer and sort-of ambassador for The Whisky Exchange. He also occasionally finds time to write on his own blog, Spirited Matters. He hates all wine-finished whiskies. Apart from the ones he likes… This article originally appeared on smws.com and has been faithfully reproduced in kind.