In my relatively fresh journey in the world of whisky (and even fresher in the world of flavoursome Society casks) there are several things I’ve picked up from various people; not just general industry knowledge, but also quirks and preconceptions that almost always turn out to be wrong. Whisky, like most things, is predominantly subjective.

Sure, some may not have been matured quite right and end up fiercely hot — tasting like pure ethanol, for example. But, for the most part, there are whiskies that have their admirers and those who aren’t huge fans, just like food, movies or (one might argue, most divisively) music.

But I’m not here to talk about whether Pearl Jam or Nirvana was the better band, or if Page’s guitar tone was more iconic than Hendrix’s — I actually wanted to discuss the perception of sound quality in recordings and music mediums, and their parallel with another certain industry that has particular preconceptions regarding quality. Analogue or digital? Vinyl or SACD? Higher age statement Scottish whiskies or younger Australian single malts? “If it’s not a whisky from Scotland, then it mustn’t be good…”

Old ways are the best ways

It’s been touched on many a time in the whisky world and by the Australian branch of The Society as well, but it can be easy to look at a 30-year-old whisky priced in the higher four-figure realm and say “damn, that must be delicious”. Yes, it very well might be, but, the high age statement, the very factor that might evoke such a comment, doesn’t automatically give it a free pass. And, likewise, whilst some may find it to be up to the standard they were expecting, others may be looking for the nearest refreshing ale to rid their palate 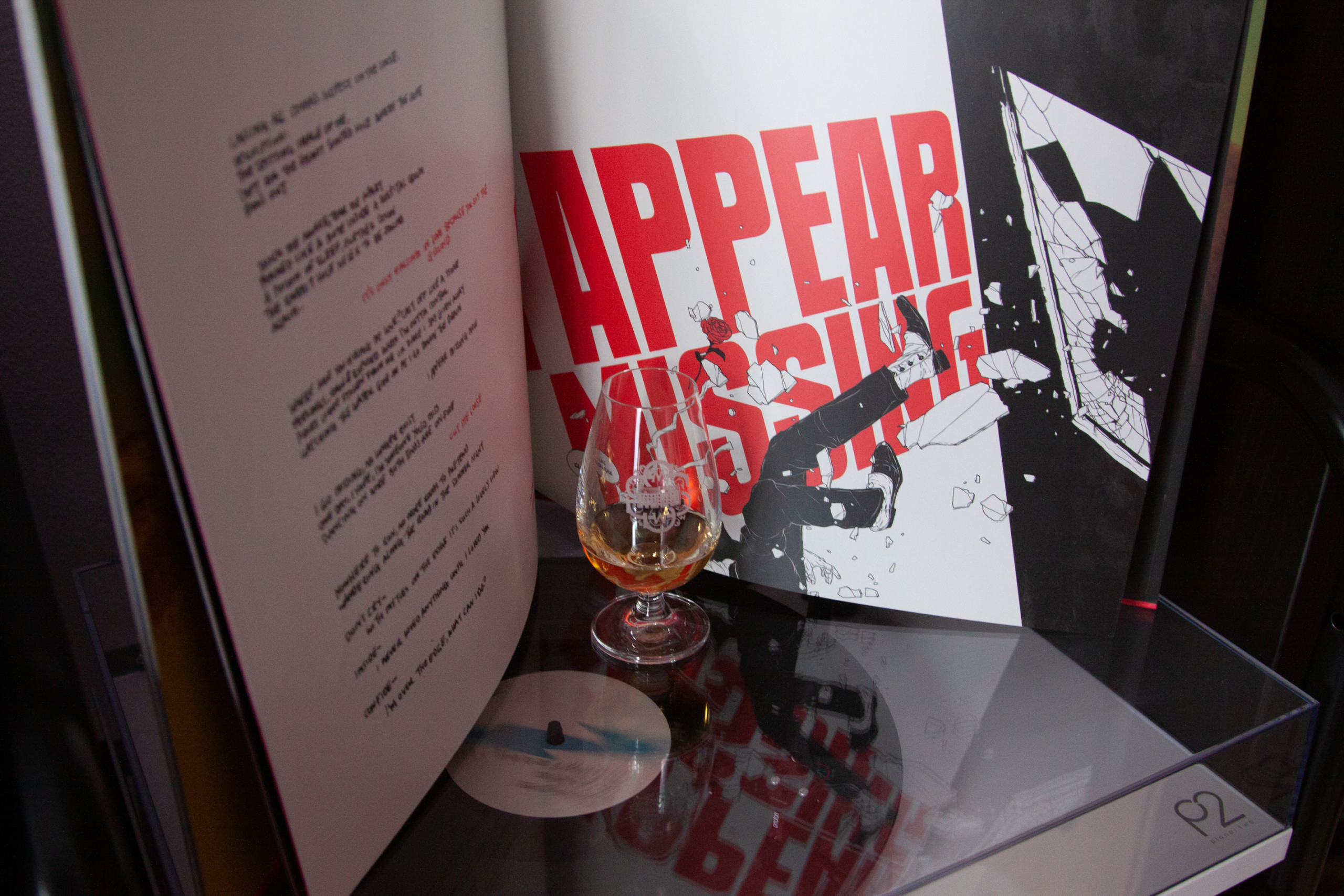 Vinyl as a medium is perceived to be better sounding, it’s older and it’s analogue. There are many factors that affect this, though (just like all
the factors that affect a maturing cask), such as how it was recorded, how it was pressed and the output hardware. If an album is recorded digitally and then cut to vinyl from a high-resolution digital file, then the source is digital. Not all high-age-statement whiskies are the same and neither are vinyl; the preconception just isn’t objectively true, but subjectively speaking, we all have a preference — if you enjoy it, then you enjoy it.

New kids on the block

The opposite end of the age statement preconception is that younger whiskies below 10 years of age are not worth a second glance. This notion is beginning to fizzle out as it’s being realised that not only can whiskies with young age statements actually be delicious, but sometimes they’re necessary (Melbourne’s climate combined with certain cask types forces some distilleries to follow a shorter maturation period, for example). Younger whiskies are becoming more and more common in recent years — offering different flavours and allowing a new-wave approach to flavour experimentation. Digital music is similar in that it is a relatively recent development that among some purists is looked down upon. The senses play a big part in both whisky and music enjoyment, both taste and aural senses change and develop over years and what may have tasted or sounded good ten years ago, may not now. The majority of the world is content with compressed audio from a streaming service; objectively speaking there’s a lot of information (detail) missing compared to a higher-resolution file — but, it does the job. And, just like some are happy with a bottle of classic Johnnie Red or, dare I say, Jack Daniels — if it’s genuinely being enjoyed, then the job is being done, is it not?

It’s all about the experience

So, then we have the experience side of things. Vinyl is a delicate and quite frankly slow way of listening to music — after each side has finished, you have to manually raise the tonearm (depending on the turntable), flip the vinyl, and then move the arm back into position before lowering it.

There’s a bit more work involved compared to letting the rest of the album play on a CD or music player, but it’s an experience to do so nonetheless, and something that you might not do all the time, but enjoy as an occasional treat. Just like that older or significant whisky you’ve tucked away for special occasions only. There’s a romance and sometimes even prestige in owning/enjoying an older whisky from a desirable distillery or a rare Japanese original pressing from the ‘70s; but the thing is, where does it end? My father once told me that the whole point of listening to music is to enjoy it. You can obsess over age statements, distillery codes, music formats, hardware all you want, but it’s easy to forget that at the end of the day you listen to music to experience emotions, to go on a journey that silence cannot provide. You drink whisky to experience flavours, textures, smells — whether it’s a sherry-bomb explosion or a thick and oily biscuity dram.

There’s no point in drinking something with rave reviews if you don’t think much of it, or purchasing a code 29 if the tasting notes don’t pique your interest. Whisky, like music, is for enjoyment, and everyone enjoys different things in different ways. There’s a whole wide world out there of whisky and music, Society codes and global whiskies you’ve probably never tried, artists you’ve never even heard of — the journey’s never over, and only you can experience it in the way you know you’ll enjoy.