Home/All Whisky, Outturn, Thoughts and Musings/Avoiding The ocean
Previous Next

I was at a whisky tasting earlier this year, as a punter, being virtually hosted by Angus MacRaild, for his own bottlings and a bit of banter. As well as his bottlings, Angus also freelances as an expert tasting panellist for The SMWS. He’s easily one of the most respected characters (and satire writers) working in Scotch whisky today with strong connections and who also consults for a number of bottlers, clubs, and associations, not least his work approving single casks for members along with our full panel.

However, it was at this virtual tasting earlier in the year where he said something that really struck a chord with me. It was around 2/3rds of the way into this tasting where we were tasting a rather old cask of Tormore, something in the late 20s age statement. This was certainly going to be a crowd favourite and desired by collectors and drinkers alike. After tasting it, a guest asked “how can we buy a bottle of this?”. Angus then informed the guest that the only access to this bottling, which is limited to 150~ odd bottles worldwide, would be via ballot only. There were a few grumblings, a few disappointed sighs, a bit of “well I’ll never have a chance”.

He then went on to talk about availability, global demand, scarcity of aged stocks, and how this was a necessity. The phrase he used that resonated with me was “there’s an ocean of very average whisky out there, and you can always access mediocrity.” This sounds a bit fluff, but at its core, it’s entirely accurate. Let’s compare this to the wine world for a moment, which is not immune to this phenomenon. If you 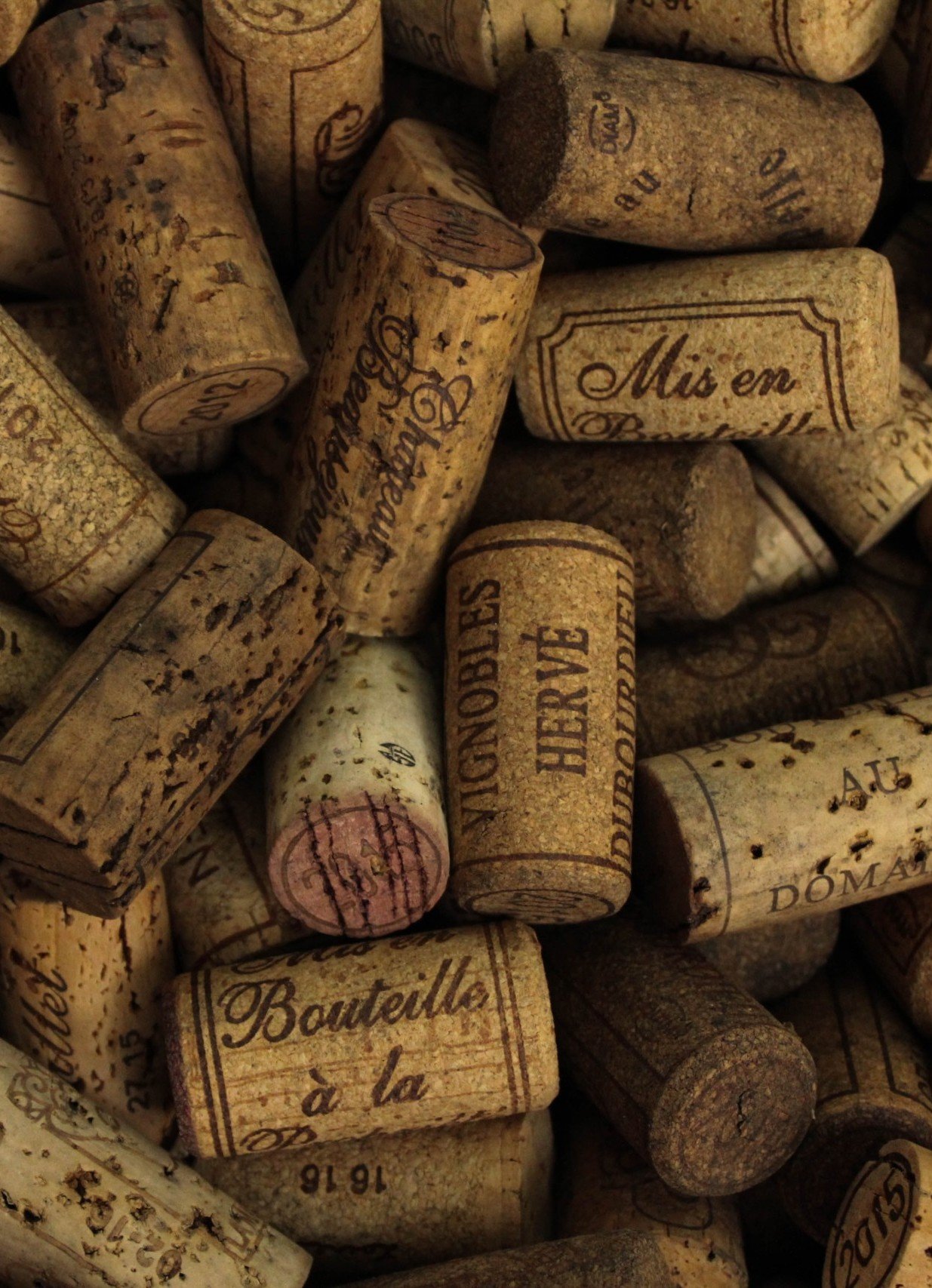 walk into any bottle shop in the world, you can purchase wine. Red or white, Australian, Italian, French, Spanish etc. If you want some of the rarer wine out there, it might sometimes be a case of actually visiting the cellar doors, or being on their mailing list or club. For the truly rare or sought-after wines, it’s often another layer entirely: you have to be on their mailing list for a minimum of 10+ years, have bought a minimum of 12x cases per/year, every year, and are basically on a first-name basis with the winemaker. At this point, you’ve probably had dinner with them many times, they’ve scolded you for pairing cheese with their wine, and you’ve babysat their kids.

Now the whisky world isn’t quite that entrenched in the generational social games that happen in wine, but it does have its own set of challenges that go with accessing and selling rare and desirable casks to a global membership, as we’ve seen at The SMWS. The SMWS is a rather unique whisky club, and one of the most awarded globally for the quality and consistency of what goes into our iconic green bottles, but we’re not immune to the frustrations members may experience with trying to score a bottle of something that is either really desirable, or in very short supply: remembering that most of what we bottle is single cask, meaning there’s only so many bottles that stretch across global branches of nearly 40,000 members.

Some luxury goods out there have found ways around this, or at least, tempered access to these items. Ferrari won’t let you buy their SP3 Daytona unless you’ve already previously owned x number of Ferraris. This ‘x’ will vary based on the tenure and spend of that customer. You cannot just buy, at retail, a Rolex Submariner. You have to know your ‘Authorised Dealer’, build a relationship with them, own a few Rolex timepieces already, and then you might get allocated one after a few months, but only maybe. After a bottle of Chateau Lafite? Or Screaming Eagle wine? Again, same thing: you have to have been on that mailing list, that membership, that relationship to score it. I could go on, but you get the idea.

We’ve never fussed with anything like this at The Society, because membership is membership, and we want it to be as egalitarian as possible. Whether you’ve purchased 1 bottle or 1,000 over the years, or you’ve joined last week or last decade, this is an open club and place 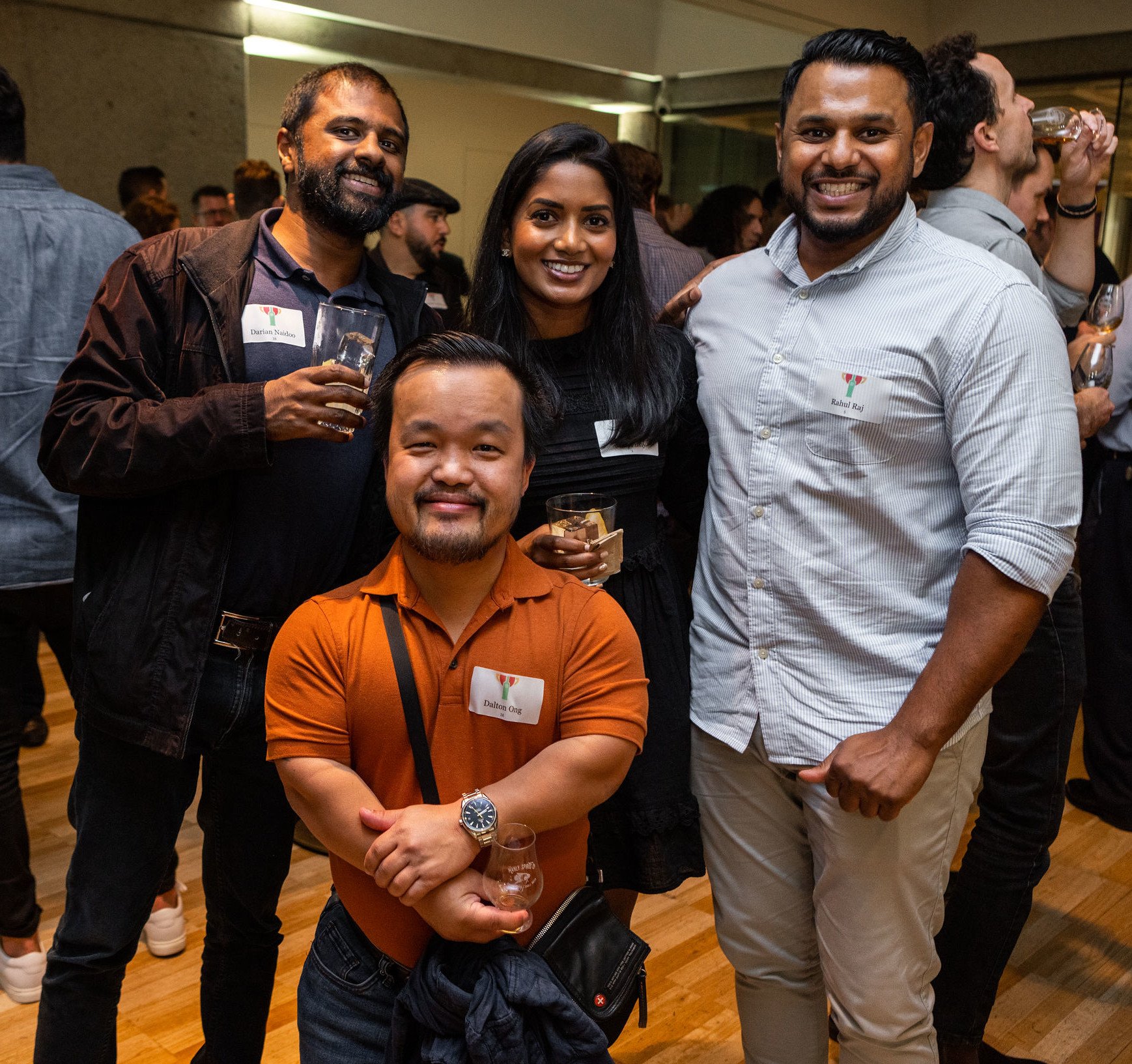 to share the journey with like-minded friends you’ll make along the way. No secret handshakes, no fusty chesterfields, and a whisky with authenticity you can trust and enjoy. However, doing it this way comes with some pitfalls. As we’ve seen recently, if we release an in-demand bottling via ballot, we see quite a few disgruntled members who don’t want an additional layer to access these on top of their membership fee. However, if we release it as a normal release on an Outturn, it vanishes in seconds,many miss out and we see site crashes and, you guessed it, disgruntled members. Can’t seem to win this one.

This problem isn’t unique to The SMWS either. Other in-demand bottlings suffer the same problems, often from companies or clubs many times smaller or bigger than us in size and scale. A ballot bottling from Sullivans Cove? A new Cairdeus release from Laphroaig? Just like my wine examples above and these whisky ones, it’s not specific to any country or release that this happens, but just the best of the best in what is produced for those customers.

I’ve personally seen the Laphroaig website come to a halt from demand, and that’s from a distillery that’s owned by a global spirits company with oodles of hosting resources at its disposal.

My point here is that you win some, you lose some, and we’re always trying to fine-tune this experience to make it as enjoyable and usable for members as possible. Angus was right. If you want the best, there’s sometimes some issues with attaining it, and the alternative will never seem fitting. The other point to hammer home here is that at the time I’m writing this, we have no less than 58, yes FIFTY EIGHT different single casks available online on our shop for members, and only members, to choose from. And as more seasoned members will attest to — once you dig beneath the superstar codes, the popular stuff at the surface, you might stumble across some of the legitimately best-underrated whiskies on earth. Keep exploring, find your flavour, and enjoy our massive chocolate-themed Outturn for August with some really special experiences both in-person and online.

August Outturn will be available to preview on Friday the 29th of July, midday AEST, with casks going on sale the following Friday, the 5th of August at midday AEST. All issues of Outturn magazine are available to read on our website by both members and non-members. If you are interested in becoming a members of the world’s most colourful whisky club, then jump onto our membership page to learn more about our incredible benefits and membership options.