A Year of Firsts: Announcing B4.1

Home/Distilleries, New Release/A Year of Firsts: Announcing B4.1
Previous Next

A Year of Firsts: Announcing B4.1

A Year of Firsts!

Hard to believe it’s almost October, and what a year we’ve had so far with some absolutely incredible events and casks still in the pipeline for this year. This year, for me, has really felt like a ‘Year of Firsts’. Our first ‘Challenge the Panel’ event in Sydney as created by myself and conceptualized by Scott Mansfield, our first Flavour Behaviour experiment, our first ever Society Cognac (which I might add flew off the site in record time) and this month sees a ‘dot one’ cask from B4. Of course, when I refer to ‘dot one’ I mean the first ever cask out of this distillery for the Society.

I haven’t been with the Society long enough to remember something like ‘B1’, but I’m willing to bet that the first ever Society Bourbon certainly rattled some preconceptions about a ‘Scotch Malt Whisky’ Society. American spirits have certainly seen a fascinating development not just at the Society, but in general around the world. Our Cellarmaster Andrew Derbidge wrote about this explosion in American spirits popularity just a few Outturns ago in his note, and it certainly hasn’t slowed since. Without going into too much technical detail about bourbon as a spirit, I will just mention that to even be called ‘bourbon’ it has to be (a) produced in the United States (b) be distilled from a grain mixture that is 51% corn or higher (c) aged in new charred oak barrels (virgin oak). There are some other requirements beyond this but that’s your framework!

A bit of a personal remark on bourbon is something that often grinds the gears of the hardcore bourbon drinkers/collectors: to me, bourbon has a much narrower flavour profile than Scotch or Japanese whisky often does. The window of variation on bourbon for me is quite narrow, but that’s definitely not a bad thing. I say the same of Armagnac! It just means that when it’s good it’s good, and when it’s very good, it’s sublime. I’ll expand on this another time.

This month we have yet another ‘first’ bottling to offer up, and there are only twenty available. B4.1 is from Few Spirits in Evanston, Illinois just outside of Chicago. Owner Paul Hletko recognises the historical significance of being responsible for the first legal liquor distilled in the birthplace of Prohibition. It also seems fitting that the distillery is hard to find, located in a one-time chop shop behind a thrift store. Their adventures through creating unique spirits forms a perfect partnership with the Scotch Malt Whisky Society where we’ve laid down casks for members to be bottled as single cask, cask strength bourbon in this case. For Few bourbon, Hletko mixes a bit of Southern tradition and Northern style in a mash bill, or grain recipe, of 70 percent corn, 20 percent rye, and 10 percent two-row malt (a regional barley). The bourbon is then aged in new white oak barrels, which Few sources from a Minnesota cooper. Most of the Few bourbons available on the market (and I say that sparingly as it’s near impossible to buy them) are bottled at 46.5% ABV, so being able to try Few bourbon undiluted and truly full of power is a remarkable experience. It should also be noted that a Society bottle with a .1 designation is remarkably collectable.

B4.1 is a landmark bottling, a true first in craft distilling from a distillery that really lays claim to have the whole grain to bottling process done in-house: something only a very small number of distilleries do these days regardless of country. Bourbon isn’t everyone’s tipple, and unfortunately in Australia a lot of people I meet have had a ‘bad start’ with it as that party drink from their teenage years, which is just one of the reasons it’s so refreshing to be able to release fascinatingly diverse and complex spirit from a distillery with so much history and pride.

Local tasting panel wrote about the nose with booze-soaked orange peel, raisins, toffee, pumpkin pie, maple syrup, dark cherries & currants, old camphorwood chests, dusty paper manuscripts, and leather-bound parchments. A palate that is literally full of goodness with dark toffee, blood orange, cinnamon, hot-cross buns, mince pies, toasted pink marshmallows. A finish showing vanilla extract, corn cereal, juicy oak, and a length that goes on forever. Comments: Wow, what a ride. This is an incredible bourbon. This particularly distillery has made a massive name for itself in the craft-distilling industry in the USA, and we can suddenly see why – there is just so much going on in the glass; it shatters the misconception of many that bourbon can be onedimensional. This is unbelievably tasty stuff, the likes of which would make your Pappy jealous.

B4.1 is available October 7th midday for $175 and is limited to 20 x bottles only. As usual, all Society single cask releases are cask strength and hand-picked by the Society’s panel to the highest standard for release to our members. Not a member? Keen to join? Click here to see all the benefits of joining the world’s foremost whisky club. 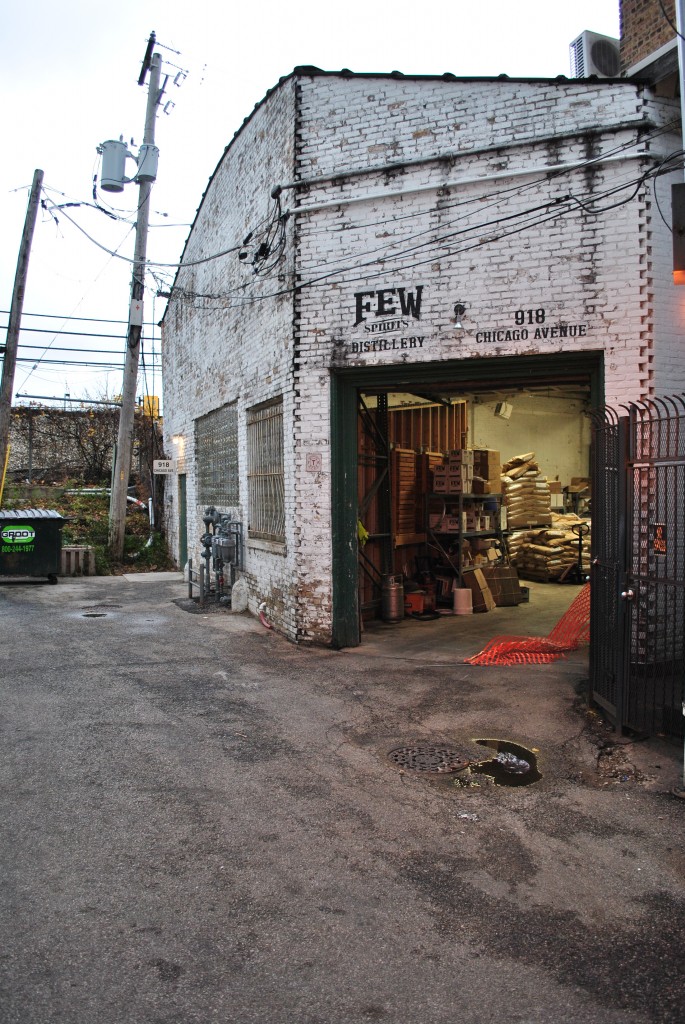